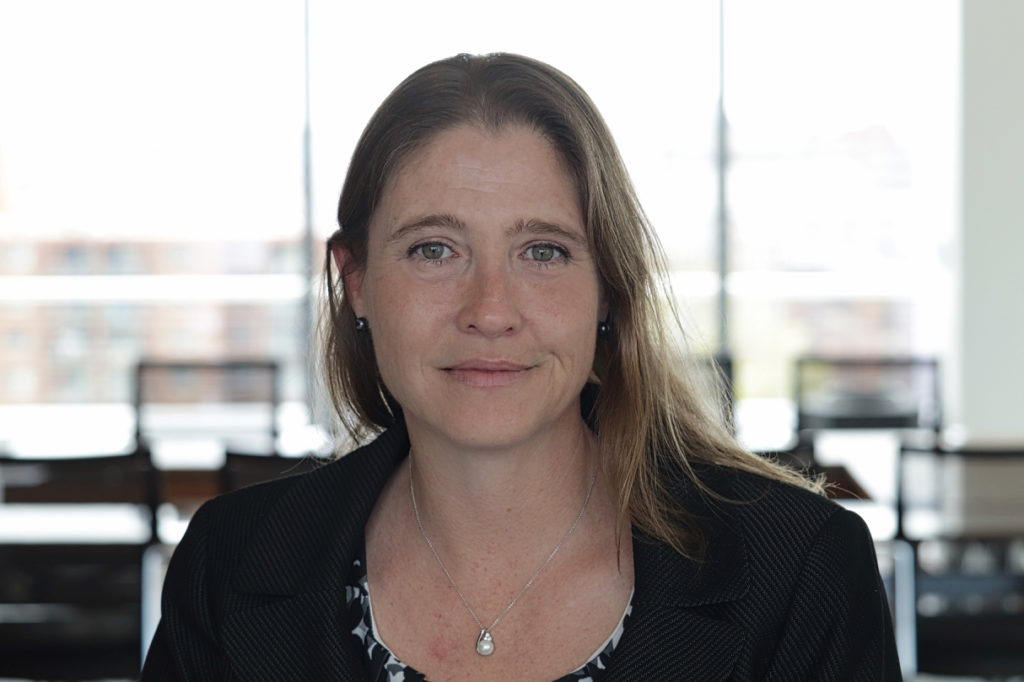 The owner and lead consultant of KT Designs is Kristin Thomas, who founded KT Designs, LLC in 2007 after leaving her position as Multimedia Graphics Manager at Taylor Companies, an international mergers and acquisitions firm in Washington, D.C.

Beginning her legal career within the graphics department of Skadden, Arps, Slate, Meagher and Flom, LLP in 2000, she quickly became well respected and eventually directed the department in Washington D.C. As one of the few classically trained artists cross-trained and experienced in trial technology support, Ms. Thomas’s eye for form and detail has set her apart.  She has made it a priority for more than a decade of trial work to understand the complicated issues at work in each case, as well as the juries selected for them.

Ms. Thomas has worked on trials regarding intellectual property, fraud, legal malpractice, insider-trading, and personal injury. Her work has given her the opportunity to present matters in State and Federal Courts throughout the country, including matters before the Bankruptcy Court, before International bodies such as the International Trade Commission, the World Trade Organization, and on many high-profile, multi-million dollar trials such as Coleman v. Morgan Stanley, Enron, and HealthSouth matters.

In 2014, Ms. Thomas was nominated and elected to serve a three-year term as a non-attorney member of the D.C. Bar Legal Ethics Committee for 2014-2017. In June 2017, she was re-appointed to serve an additional three-year term. She also guest lectures on the litigation support industry, how the digital age and COVID-19 impacts litigation and trials, and navigating the Electronic Discovery Reference Model (EDRM).

In the Thick of It

Believing in a hands on approach and a small but efficient work environment, Ms. Thomas knows the details of every case that comes through KT Designs. Her work on each project doesn’t end until the client is completely satisfied, and she makes a point of making herself available to her clients. Contact her to see the difference dedication makes.

KT Designs, LLC is a privately owned company that opened its doors in late 2007 to offer a range of consulting services for the legal and corporate industries. At its core, KT Designs is built on the belief that our clients deserve the best representation without having to break the bank. We embrace technological advancements that save clients both time and money while seeking out and partnering with the most accomplished talent in the trial consulting industry.